Janet Erlacher | Episode 18
Janet Erlacher, who sets up some of Running Zone’s fun runs, talks about the role running has played in her life and gives advice for seeing the most success with accountability. Janet’s piece originally appeared in Episode 18 of the Run Brevard podcast.

Zeke Zauner | Episode 17
Local runner and cross country coach Zeke Zauner shares his running story, including how it shaped his life as a young person. Zeke’s piece originally appeared in Episode 17 of the Run Brevard podcast. 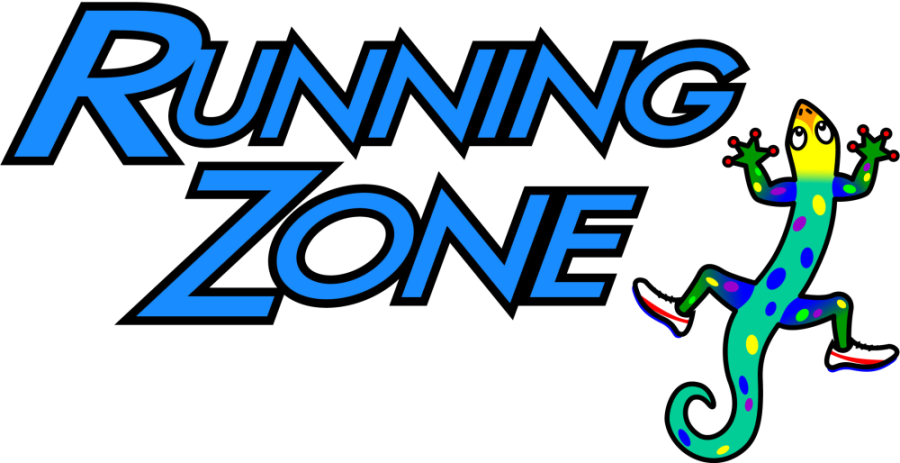